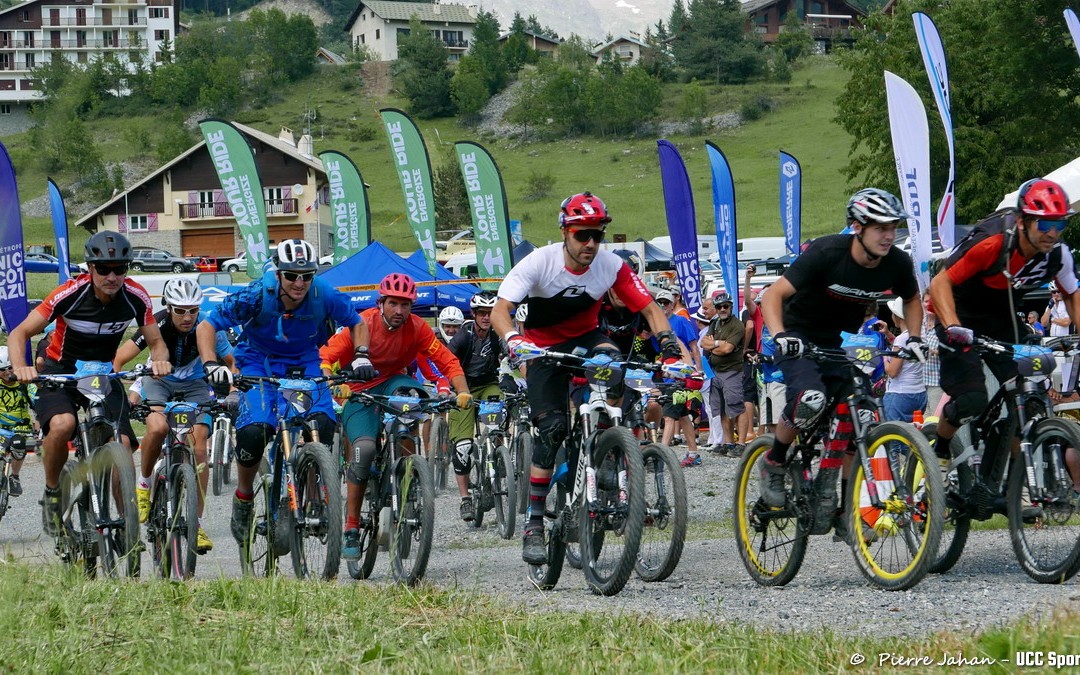 For those who missed it, as well as those who lived it, the gallery ! Photos © Pierre Jahan – UCC

UCC Sport Event team wishes you to live out your passions in 2015 !

Webmaster’s editorial On the Web, the space-time continuum is significantly faster, websites age faster than us, and probably as fast as our bikes, that’s for sure! In short, a simple coat of paint was definitely not enough! And yet, the UCC has been one...