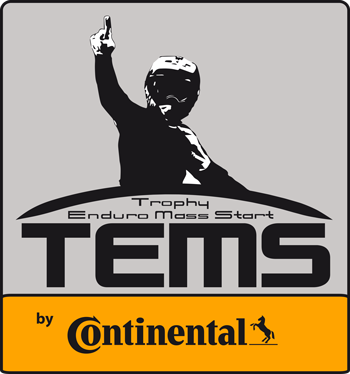 This weekend will take place the final stage of the Maxiavalanche series, the one which gives the last points to the riders of the Trophy Enduro Mass Start (TEMS By Continental) 2015. It will be set in Vallnord, Andorra, on the now-famous tracks of the MTB World Championships.

The TEMS By Continental is a ranking of more than 2 500 riders, who all have one common point: loving enduro spirit. For the 2015 season, 8 stages have been selected for their beauty and their Enduro Mass Start spirit’s.

Before this super-finale, which will worth twice in Vallnord, we find on the top of the ranking Olivier Giordanengo (Giant Off Road La Roue Libre), followed by Baptiste Gaillot (Chamrousse Enduro Team) and Dimitri Tordo (BH Gravity Team).

However, the last stage will be run this weekend, and we can count on Mehdi Gabrillargues and Cédric Ravanel (Commencal) (4th and 5th) to compete hard to win the last points of this series and try to climb on the podium! The show never stops in the Andorran tracks!

3 000€ of prize money and many Continental gift will be offered to the 20 firsts during an official ceremony in the Continental spot in the Roc d’Azur.

Today, the TEMS By Continental 2016 is in preparation, all the European races organizer can apply to register their competition(s) to the list of the TEMS stages at info@uccsportevent.com